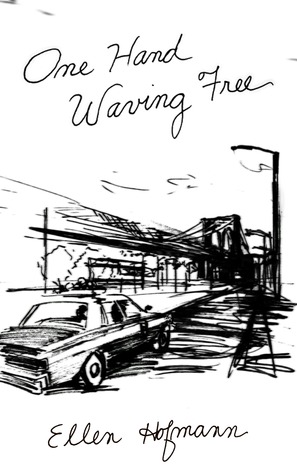 The Identity and Life of the Church: John Calvins Ecclesiology in the Light of His Anthropology

A Discourse on Henry Clay and Daniel Webster: Delivered

Something to Teach Me: Journal of an American in the Mountains of Haiti